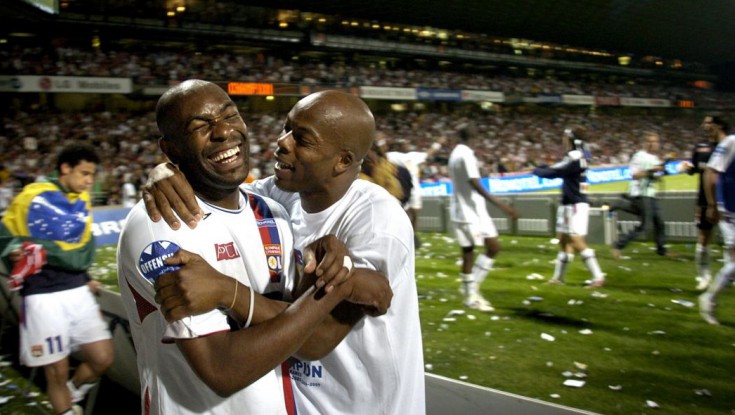 Former Arsenal striker Sylvain Wiltord has hinted that he could make a return to football. The ex-France international, who won two Premier League titles and two FA Cups with the Gunners between 2000 and 2004, retired from the game in 2012. But Wiltord has now revealed that he will be making a comeback, with a press conference scheduled for 20 April. "After careful consideration, I have decided to make my comeback to football," Wiltord posted on Twitter. “Rendezvous on 20 April for my press conference."

It could just be a PR stunt, but if not Arsene Wenger may have found the solution to Arsenal's striking problems.