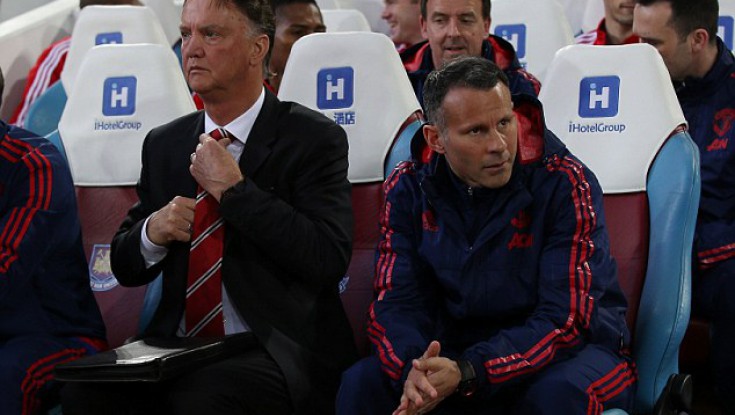 Ryan Giggs is the shock name on Celtic’s wanted list to replace the departing Ronny Deila.The current Bhoys boss has confirmed he will leave the club at the end of the season, leaving the Scottish giants looking for a new manager.It is believed Manchester United legend Giggs, currently Louis van Gaal’s assistant, is aware of Celtic’s interest. However, the 42-year-old has reservations about a move north of the border, even though he sees his long-term future as a manager and is said to be keen on taking a top job.

But the United coach is unconvinced a move to Scotland would represent the right career move as he looks to challenge himself. The return of Rangers into the Scottish top flight should ensure a more competitive league, but Celtic are likely to dominate domestically again next season. In addition, Giggs wants clarification on his long-term role at Old Trafford before making a decision on his future.

Giggs has been earmarked by Old Trafford chiefs to become manager one day, possibly as Van Gaal’s successor. Likewise, United remain keen on keeping Giggs at the club on a long-term basis, but are aware of his desire to become a manager. But his pathway to the hotseat is now unclear with Jose Mourinho and Mauricio Pochettino both touted as candidates to take over from Van Gaal.