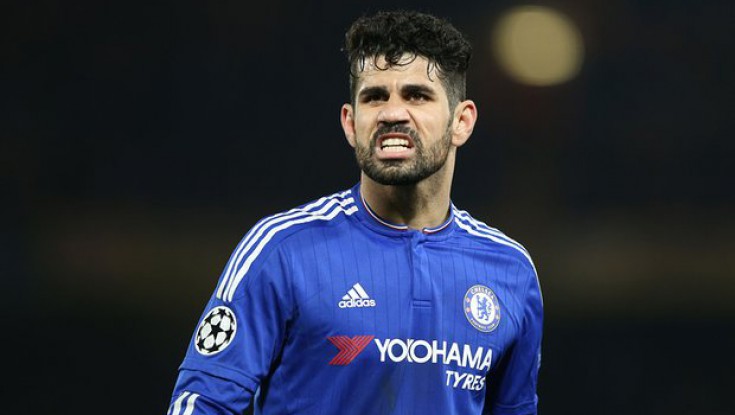 16:17
4469
| A A A
Share
Chelsea to deflect Diego Costa interest after positive talks with Antonio Conte

Chelsea are determined to deflect interest in Diego Costa from

Atlético Madrid and Chinese Super League clubs after Antonio Conte emerged from talks with the Spain forward encouraged that he may be persuaded to remain at Stamford Bridge.

Conte, who was formally confirmed as the reigning champions’ next head coach on Monday, will take up the reins in south-west London after his Italy side’s participation in Euro 2016 has concluded.

Players such as Thibaut Courtois, Nemanja Matic and Eden Hazard are also believed to have met one-on-one with Conte, the latter largely discussing the injury issues which have so nullified his impact this term, and talks also took place with John Terry. The Italian did not inform the 35-year-old captain – who will be sidelined for a further two to three weeks with an achilles complaint, much to his own frustration – whether he would be pushing for him to be retained beyond the expiry of his contract at the end of June.