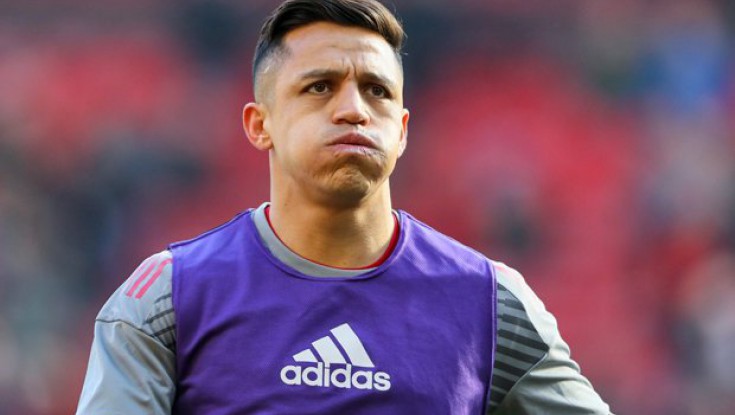 Manchester United board members expressed regret over signing Alexis Sanchez in a meeting with Premier League executives last week, according to reports. United made one of the biggest transfers in recent Premier League history after signing Sanchez from Arsenal in January. The Chilean’s contract at the Emirates was expiring at the end of the season. And the Red Devils beat Manchester City to his signature, offering the 29-year-old around £500,000-a-week.

Henrikh Mkhitaryan moved to the Gunners in the opposite way as part of the deal. But the former Barcelona forward has yet to hit top form at Old Trafford. Sanchez grabbed two assists on his debut against Yeovil in the FA Cup. But in six games for United he has hit the net just once - a penalty against Huddersfield.

And sensational reports have emerged that Old Trafford board members revealed that they regret signing the striker during a dinner party in London. According to El Pais, club officials believe Sanchez has been a flop so far. They also rue the fact the club shattered their wage structure to sign him, including high signing-on and agent fees.

Had they waited until the summer, the deal would have not cost them their Armenian winger, whose market value is around £35m. His wages have also caused tension in the dressing room, where the Chile international is earning more than double some of his United team-mates. The Red Devils are expected to continue their spending in the summer. ose Mourinho has already drawn up his transfer wish list, reportedly including Julian Weigl, Milan Skriniar and Jean Michael Seri.