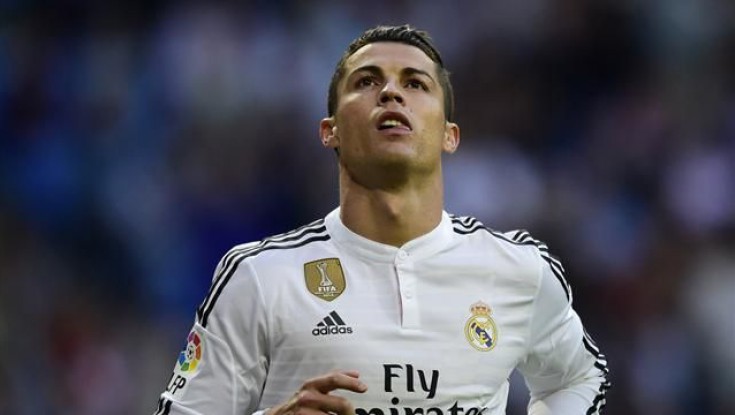 Rumours of a meeting between the forward and the French club's own Nasser Al-Khelaifi fuelled speculation that he would be changing clubs in the next transfer window. Cristiano Ronaldo's representatives have denied the Real Madrid star will be moving to Paris Saint-Germain. Reports on Tuesday emerged that the Portugal international had travelled to Paris the previous week to meet with PSG owner Nasser Al-Khelaifi. But a spokesman at Gestifute, the management agency owned by Cristiano's agent Jorge Mendes, dismissed the notion of their client moving to the French capital.

"Cristiano and PSG is a non-story," the company told Goal. Further to that, sources have confirmed that Ronaldo was in Paris on business unrelated to the club, while Al-Khelaifi was out of town during the visit. Ronaldo has been linked on several occasions to a close-season move to PSG, with several reports of similar meetings over the course of the current season.

So far, however, neither the player, his agent nor the two clubs involved have given any indication that a deal is being negotiated.

The striker has been at Santiago Bernabeu since 2009, and has lifted a Liga title and Champions League crown during his time with los Blancos.