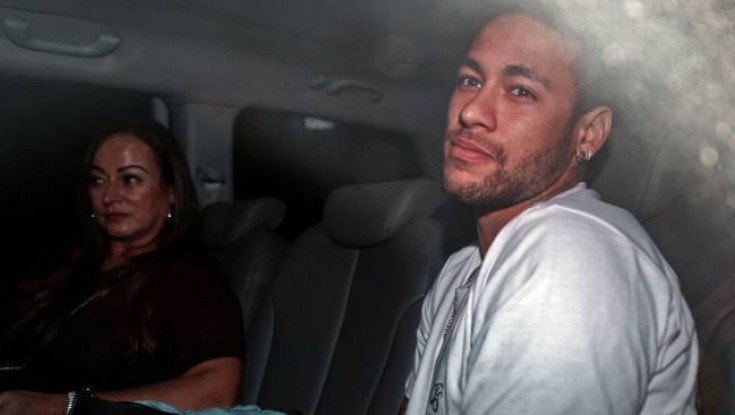 Surgery to repair a broken bone in Brazil and Paris Saint-Germain star Neymar's right foot was successful, the Brazilian football federation said Saturday. "The operation is over, Neymar is already in his room. It went well," a spokesman for the CBF said.

The striker is expected to be sidelined for at least two months with CBF doctor Rodrigo Lasmar that he anticipates the PSG forward to be "our for two to three months".

The player is expected to be fit for the 2018 Russia World Cup and Brazil's opening game against Switzerland in Rostov-On-Don on June 17.