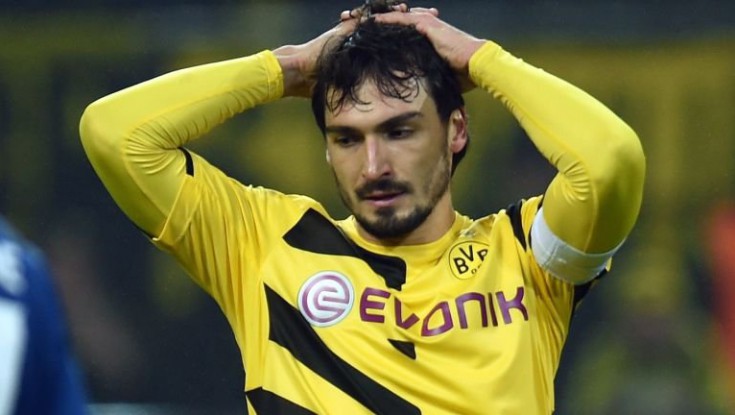 Mats Hummels says deliberating over his Borussia Dortmund future is giving him sleepless nights, amid continued speculation of a move to England this summer. Liverpool, Manchester United and Arsenal - along with Barcelona - are reportedly admirers of the Dortmund captain, but no bids have been lodged as yet.

"It's a very difficult decision, and when I finally make it people will understand how hard it is for me. I've set a date, but I'm keeping it to myself. "It's been taking me at least half an hour extra to fall asleep for several weeks now because this is such a big issue for me."

Hummels has spent more than seven years at Dortmund after initially joining the eight-time Bundesliga winners on loan from Bayern Munich in 2008.

The Germany international's father and agent, Hermann Hummels, says his son faces a difficult decision regarding his future and admits a return to Bavaria could be on the cards for the Bayern Munich academy graduate.