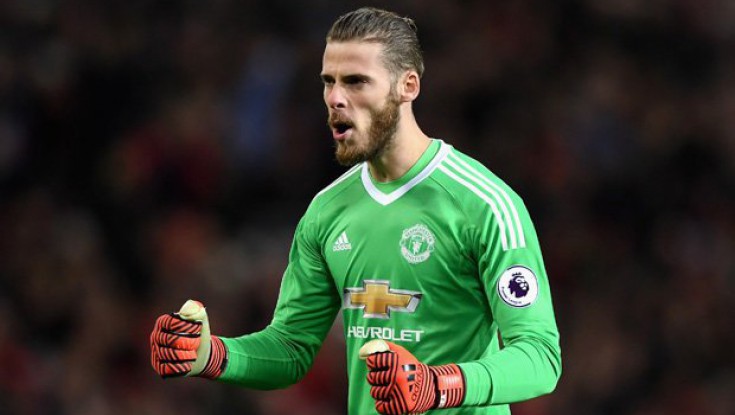 They even claim Real president Florentino Perez wants to agree a deal for De Gea this week.

Don Balon say Perez will table proposals to United in the coming days in hope of the Red Devils agreeing to sell their No.1. If De Gea says he wants to join Real, the Spanish giants will start making the necessary moves to land the goalkeeper. Don Balon also say that Real will sell a key player to free up space for De Gea ahead of the summer transfer window. Starsport exclusively revealed last week that United are willing to make De Gea the highest paid goalkeeper in the world on £350,000-a-week to fend off the Spanish giants.