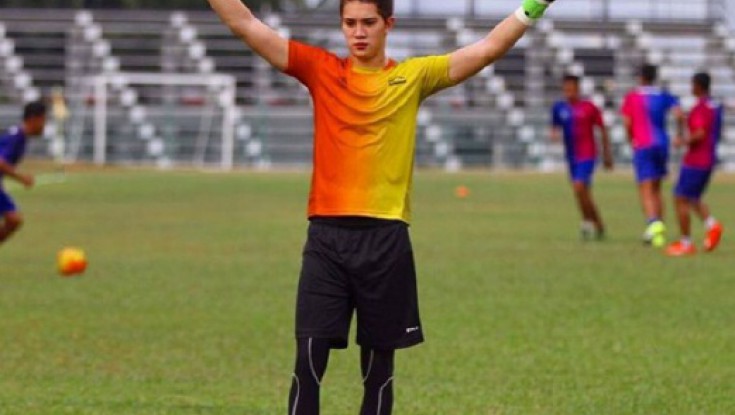 15:17
5003
| A A A
Share
Australian goalkeeper struck by lightning during training

Melaka United reserve goalkeeper Marco Stefen Petrovski is now in critical condition after being struck by lightning while he was training with the team this evening. The Australian/Serbian naturalised player from Sabah was conducting training drills with his teammates at Padang Sepuluh in Krubong here when the incident happened. He was one of the 27 other players when lightning struck during heavy downpour. Malacca President Cup manager Khairi Anuar Ahmad said Petrovski and defender Muhammad Afiq Azuan, 21, were rushed to the Malacca Hospital. "Petrovski is still unconscious at the hospital's intensive care unit while Afiq has regained consciousness. "Afiq is in stable condition and unhurt but traumatised," he said. The team was training for the President Cup 2016 against the Perak team this Thursday.