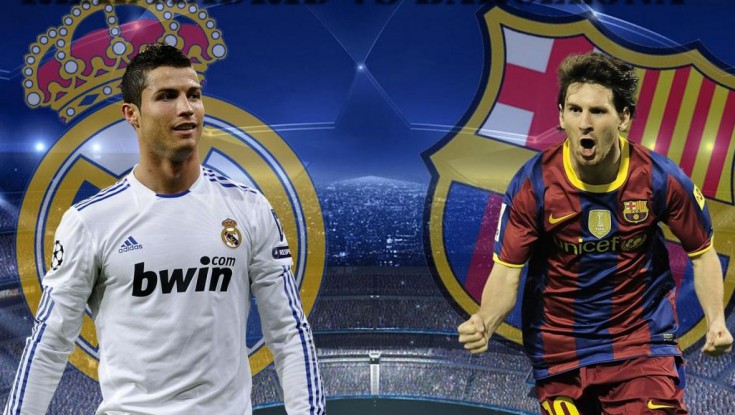 The final figures were determined by an Analytic Hierarchy Process multicriteria method.

It acknowledges variables such as number of goals, assists per game, bookings, leadership and marketing generated by the Argentine and Portuguese players.

Messi and Ronaldo will once again be analysed by the 'Mooc' course, which will begin on April 25 and free enrolment is available at www.upvx.es.

The study is in collaboration with Massachusetts Institute of Technology and Harvard University.

In addition, both players were compared to other teammates including Gareth Bale and James Rodriguez at Real, and Luis Suarez and Neymar for the Blaugrana.

Analysis was conducted across La Liga, the Spanish Super Cup, Club World Cup and Champions League in the 2014/15 season.

It's widely used in the world of business and organisations in general according to UPV sources, and has been in practice for 14 years.

In addition to setting transfer values on football players, it's been applied to obtain values of various types of agricultural, urban and environmental assets as well as works of art and historical estates or businesses.