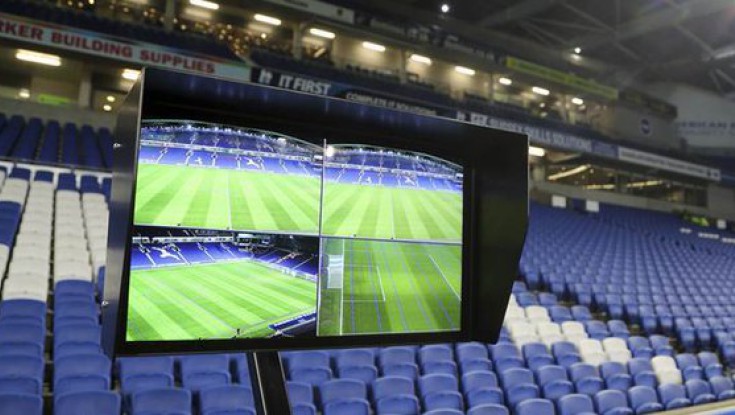 Following the 132nd International Football Association Board (IFAB) Annual General Meeting that took place at the Home of FIFA in Zurich, Switzerland, on Saturday 3 March, a media briefing was held to further explain IFAB’s unanimous approval of the use of video assistant referees (VARs) in football competitions.

Included in Saturday’s media briefing were details of a year-long study that was conducted by Belgian university KU Leuven. The study revealed that VARs were used by over 20 member associations and competitions, in 972 competitive matches, and 693 friendly, training, and youth matches around the world. As a result, the accuracy of reviewable decisions increased by 5.8 per cent to 98.8 per cent. The average playing time lost due to VAR was only 55 seconds.

"We have looked into all the details and benefits it can bring… Of course, we need to speed up the reviews and the communication to the referees that are applying it, but also for the general public."

“From the analysis, these are some fantastic numbers. I believe you should be really pleased with these numbers. The decision [to approve VAR] was taken with great elaboration, respecting hugely the media, the fans, everyone.”

“This a new way to decide [refereeing decisions]. It’s clear that it takes time. Since we implemented VAR, we started an incredible preparation with the referees, and especially the assistant referees, not to create any doubt in a situation.”

“Quality comes first. We need the guarantee that the preparation programme has been implemented properly by the national associations and confederations before they go live.”

“There are two types of review [for VAR] – one we call a ‘VAR only’ review when the referee can make a decision based solely on the information from the VAR. Where the decision is subjective, where a major decision has changed, the players tend to accept the referee looking at the replay himself.”