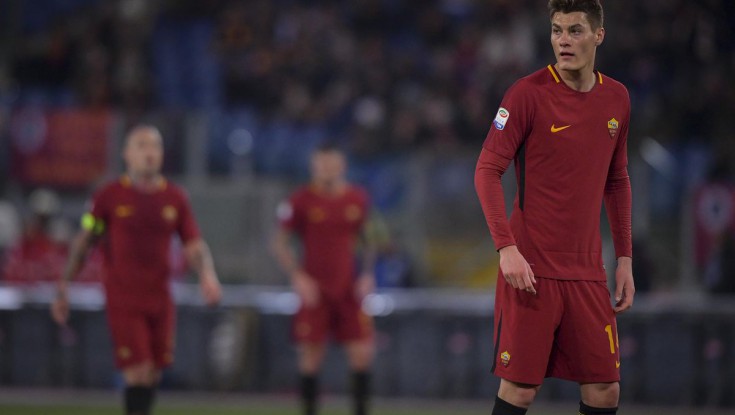 Roma’s half-year accounts reveal they’ve signed Patrik Schick and Gregoire Defrel outright, while making a €40m loss. The Giallorossi took both players on loan in the summer, but with an obligation to buy them outright.

The club's accounts note that "before the date of this, report the contractual conditions which require the transformation of the temporary purchase into an outright one have been met" for both players.

Meanwhile, Juan Iturbe and Seydou Doumbia have been sold to Tijuana Club and Sporting CP respectively. These accounts show a €40m loss, which is an improvement on the €53.4m loss at this stage last season, which was largely put down to Champions League elimination. Operating revenues have increased by €35m to €123.9m, with €47.8m coming from participation in the Champions League Group Stage, compared to €23.7m for the Europa League last year.

There was also a reduction in personnel costs due to sales and early terminations of contracts, but costs are expected to rise for the 2017-18 financial year.