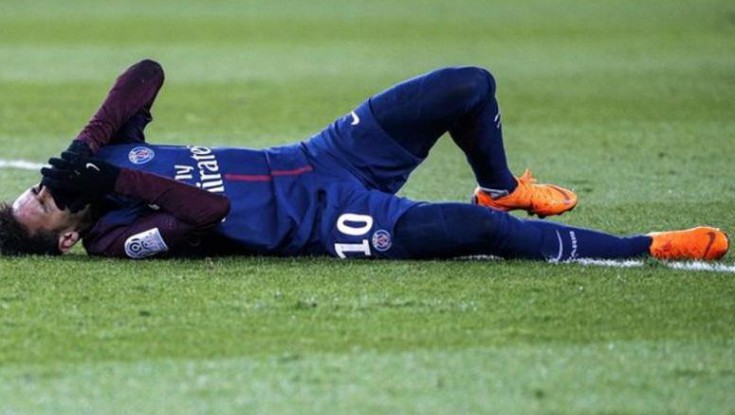 PSG coach Unai Emery initially said Neymar had a "small chance" of facing Real, before Neymar's father said he would be out for "six to eight weeks". The club said Neymar will be operated on in Brazil at the end of the week.

PSG added that after "three days of planned care" it was a joint decision by the club's medical staff and the Brazilian national team to opt for surgery. The striker joined PSG for a world record £200m fee from Barcelona last August and has scored 29 goals in 30 games. PSG are 14 points clear of second-placed Monaco in the league and on 6 March will host Champions League holders Real Madrid, trailing 3-1 from the first leg.