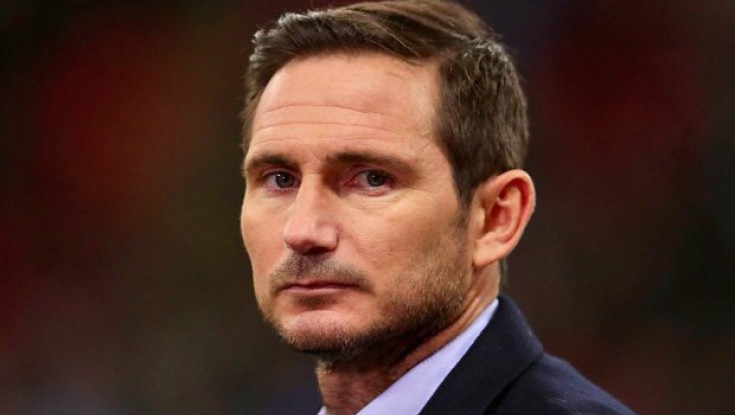 Frank Lampard is set to join Chelsea’s coaching staff next season – no matter who is in charge, according to reports. The 39-year-old is the club’s record goal-scorer after netting 211 times, and has won every trophy except the FIFA Club World Cup. The Blues legend has spent the last 18 months studying his UEFA A coaching license.

And over the last year, he has been working with Chelsea Under-18 coach Jody Morris at the club’s Cobham training ground.

Antonio Conte is widely expected to leave the west London side at the end of the season. Despite winning the Premier League in his first year in charge, this term has been fraught with problems. A series of poor results and boardroom clashes have weakened the Italian’s position at the club. And according to the Sun, Roman Abramovich has been impressed by Lampard’s coaching progress and wants to integrate into him Chelsea’s set-up. Liverpool made a similar move when Steven Gerrard joined and became the club’s Under-18 manager.

But that position is already taken by Morris at the Blues. With Carlo Ancelotti rumoured to be rejoining the Stamford Bridge outfit, The Sun report that Lampard could be his right-hand man. The former West Ham midfielder has already turned down jobs at MK Dons and Oxford to concentrate on his coaching badges. Lampard said: “I’ve put together a lot of experience now and I am in a good place.

“I’m keeping my eyes open in terms of what I want to do in management.”