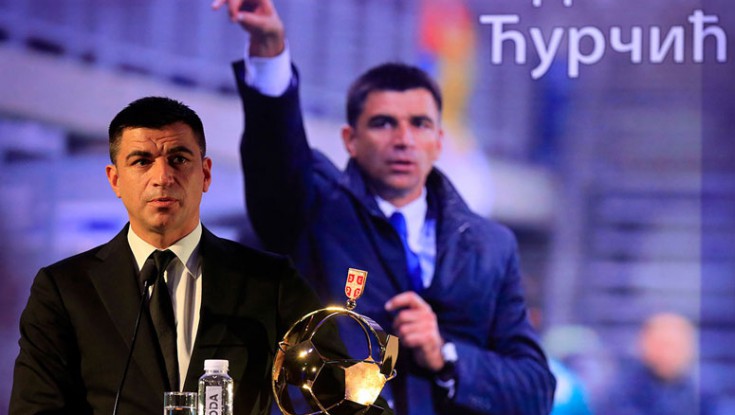 Serbia has fired coach , five months after the country's national football team failed to qualify for the . A statement by the country's football federation on Wednesday did not name a successor. Belgrade media have linked  to the position. A former  player, the 62-year-old Muslin has had a long coaching career at home and abroad. Curcic became Serbia's coach in November 2014. The federation also said national team director  has resigned.