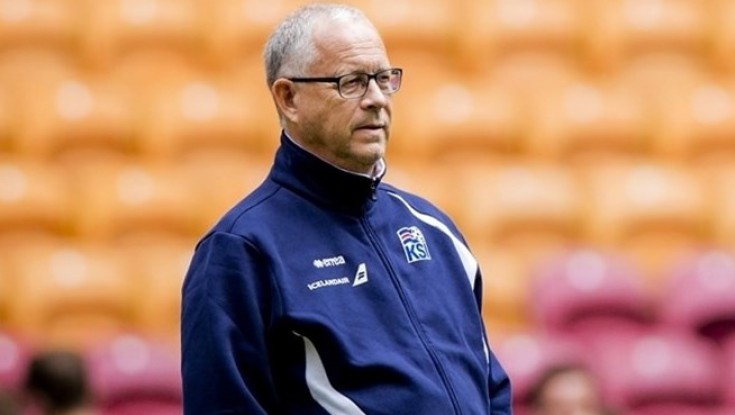 Veteran former Sweden boss Lagerback has confirmed he will retire from football at the end of Euro 2016. The 67-year-old took up his post with Iceland in 2011, leading them to the play-offs for a place at the 2014 World Cup. They were beaten by Croatia in their bid to reach a maiden World Cup - after which Gudjohnsen retired from international football before earning a March 2015 recall.

"It was a difficult decision, I had four fantastic years," Lagerback told Swedish newspaper Dagens Nyheter.

"The problem is that I was born too early. I must realise that I am not getting any younger, there is a lot of travelling. The job has not too much social life. The major reason [to retire] is that I should do something else, focusing more on family and friends."

Hallgrimsson, who stepped up from his role of assistant coach for the Euro 2016 campaign, is set to take sole charge after Lagerback steps down.