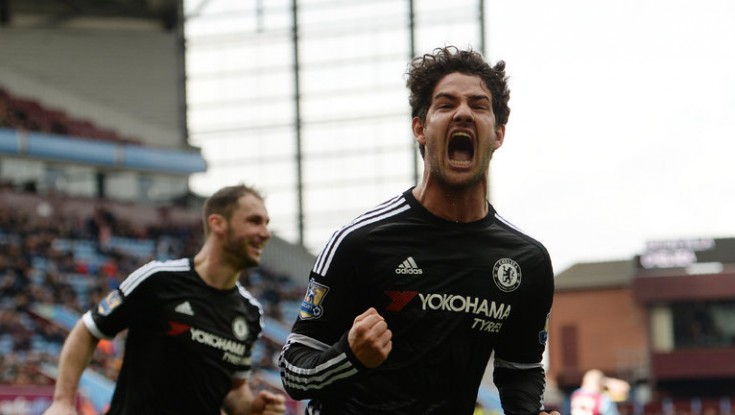 Corinthians expect Alexandre Pato to remain at Chelsea next season, according to Sky sources.The former Milan striker has made just two appearances for the Blues since arriving on loan in January, but Chelsea boss Antonio Conte is a keen admirer of the 26-year-old. Pato scored from the penalty spot on his debut - a 4-0 win at Aston Villa - before facing Swansea the following week. Corinthians president Roberto de Andrade said last week his club would welcome Pato back, if Chelsea forego the option to buy him in the summer.

"He still has a contract with us which has to be honoured. So nothing has changed in the situation regarding Pato. So, If Chelsea don't want him anymore and don't pay for his transfer, then he will move back to Corinthians. And once back with us he will be used for us in our team."